It’s still winter in Scandinavia. And it’s still freezing in Stockholm, where I live. Or rather, where I hibernate. While the natives would merrily make way to the Mediterranean, or to the beaches of Gran Canaria, to pump in some necessary dose of Vitamin D, we had apprehensively jumped on to a plane flying further up North to some more brazen winter and icy winds. Read about how I mustered courage for this adventure, in my first post on Crossing the Arctic series, and revisit some pictures of the snow-white land of Kiruna.

As a matter of a stunning fact, the whole city is being moved to another location currently, in order for the largest mining company in Kiruna (LKAB) to continue with their mining operations, since it is the financial backbone of the place. So a lot of buildings in the city centre have been or are being brought down.

In my previous post, I promised my readers to share some tips for a short visit to the Swedish Lapland. Needless to say, one weekend is not sufficient to even scathe the surface of the Arctic landscape, let alone getting into the skin of it. But like I confessed my fears in my first post, I didn’t think my body was designed to battle the snow and ice for a period longer than that, especially on my first trip 🙂 More might come, perhaps after a cool-off period!

So, are you ready for some highlights? Here we go! 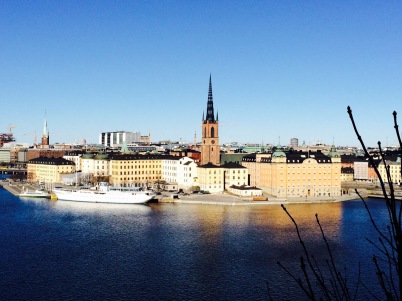 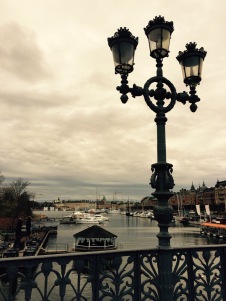 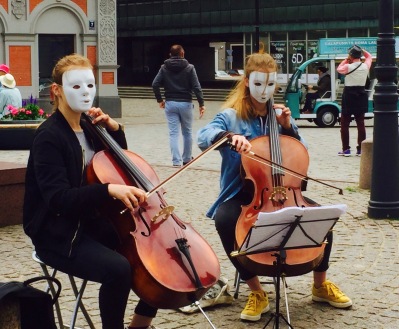 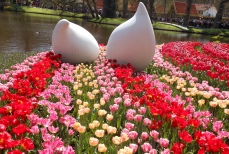 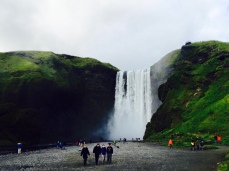